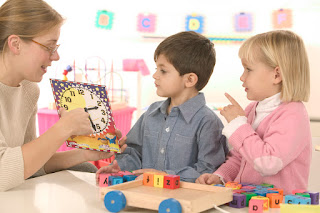 I am always in favour of any idea that can keep a marriage together, preferring to be instructed by those for whom there is no other option. It is, therefore, with some seasonal joy that I would like to draw to your attention an idea that has begun in Austria where, in the City of Salzburg, a Christmas crèche for men has been set up. Stocked with computer games, newspapers, and a bar, it’s open daily from 4pm to 10pm. Married women and those in a long term relationship are invited to leave their partners whilst they depart for some well-earned retail therapy without the misery of male whingeing. Before they go, however, they are given a numbered ticket which they must present in order to collect their partner at the end of the evening. I wonder what happens if they lose it?
Email Post
Labels: Christmas commitment 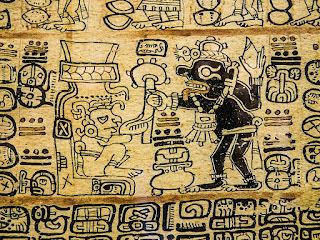 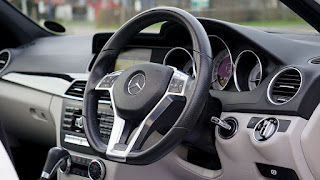 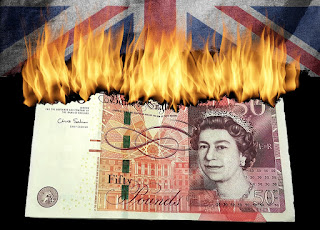 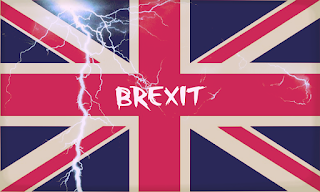 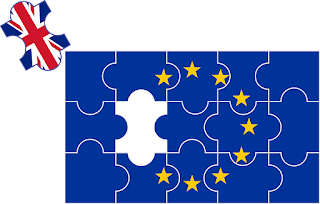 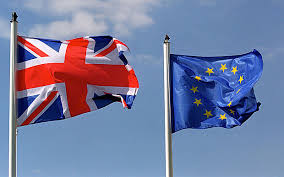 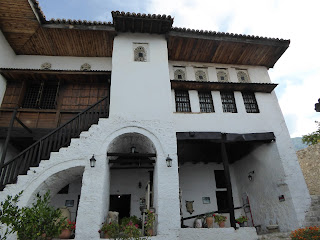 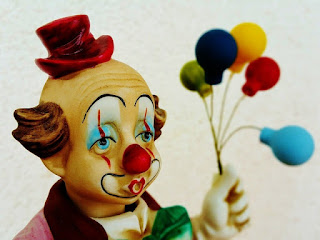 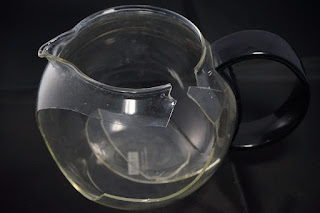